The aim of the present study was to explore contemporary patterns of antithrombotic therapy in elderly (>75 years) patients with AF undergoing PCI with drug-eluting stents (DES) as well as to evaluate the effectiveness and safety of the different antithrombotic strategies employed in real-world clinical practice in this high-risk scenario.

The PACO-PCI is a retrospective, multicenter registry that consecutively included patients over 75 years of age who underwent PCI with DES, and had indication of chronic OAC for atrial fibrillation in the period 2016-2019. Antithrombotic treatment was decided by the cardiologist in charge of the patient, as per local practices. Inclusion criteria: A) Age over 75 years. B) Presence of atrial fibrillation with indication for chronic OAC. C) Undergoing PCI with implantation of at least one DES. D) Treatment with combined antiplatelet and anticoagulant drugs (VKA or DOAC) at discharge after PCI. 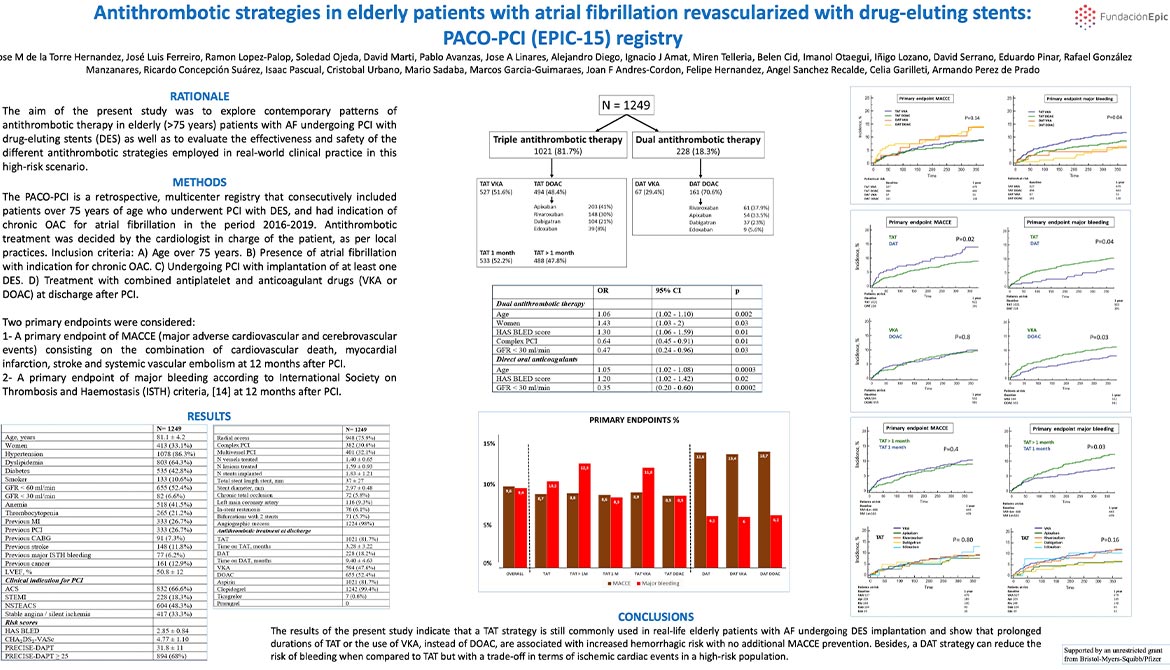 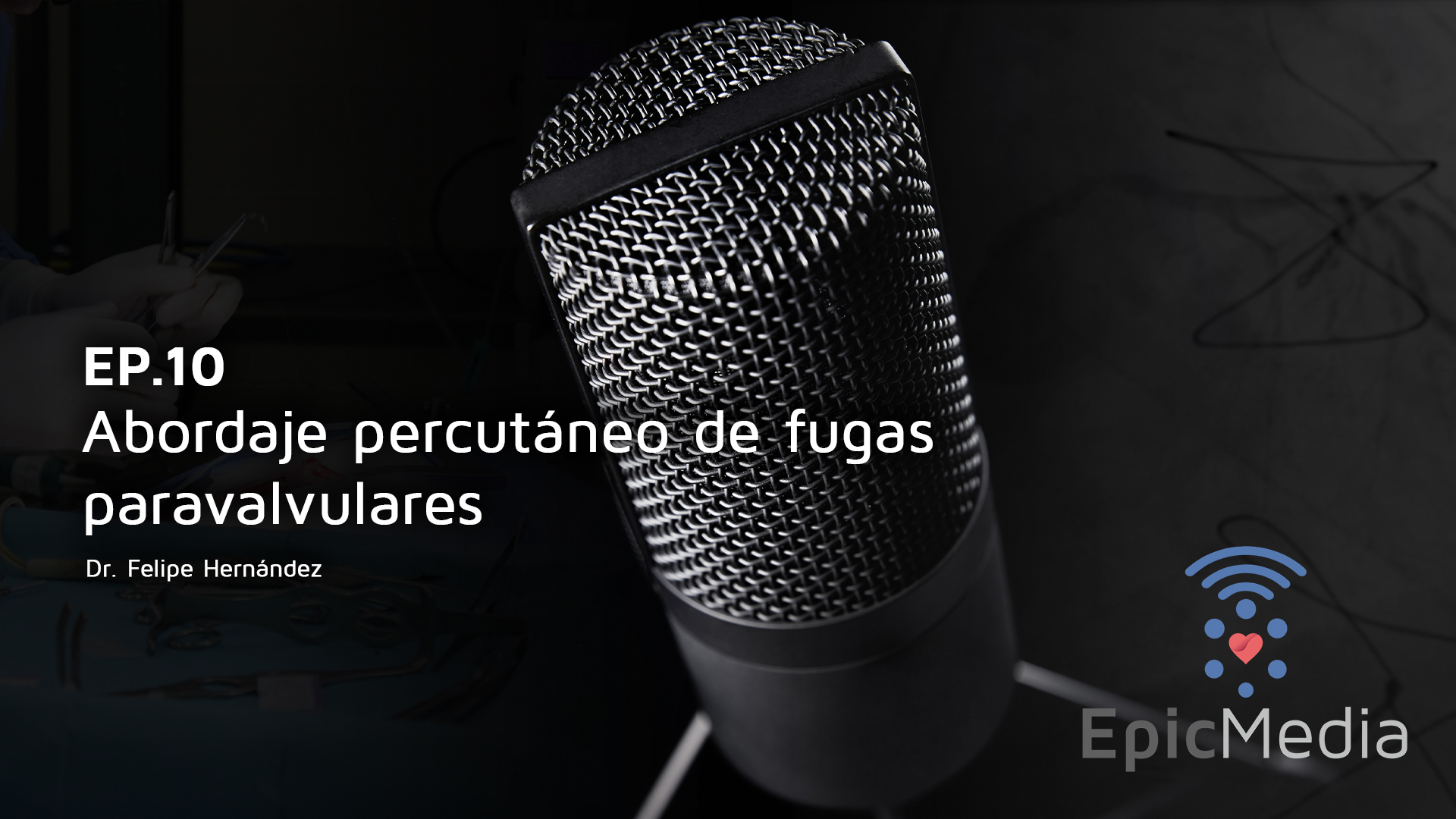 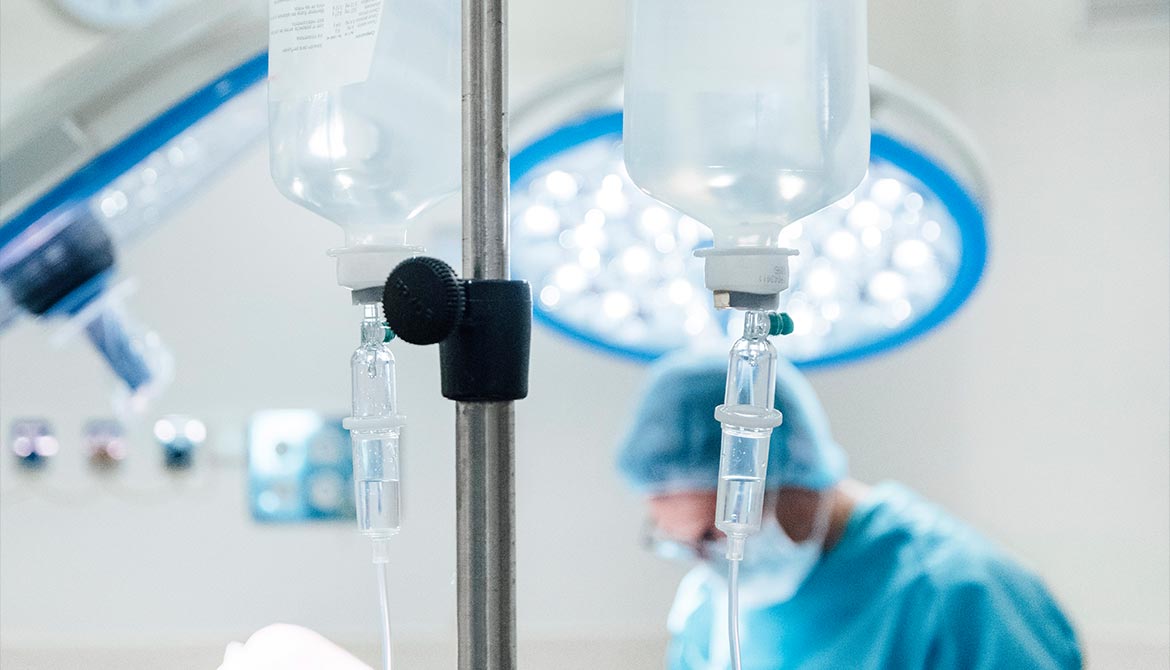 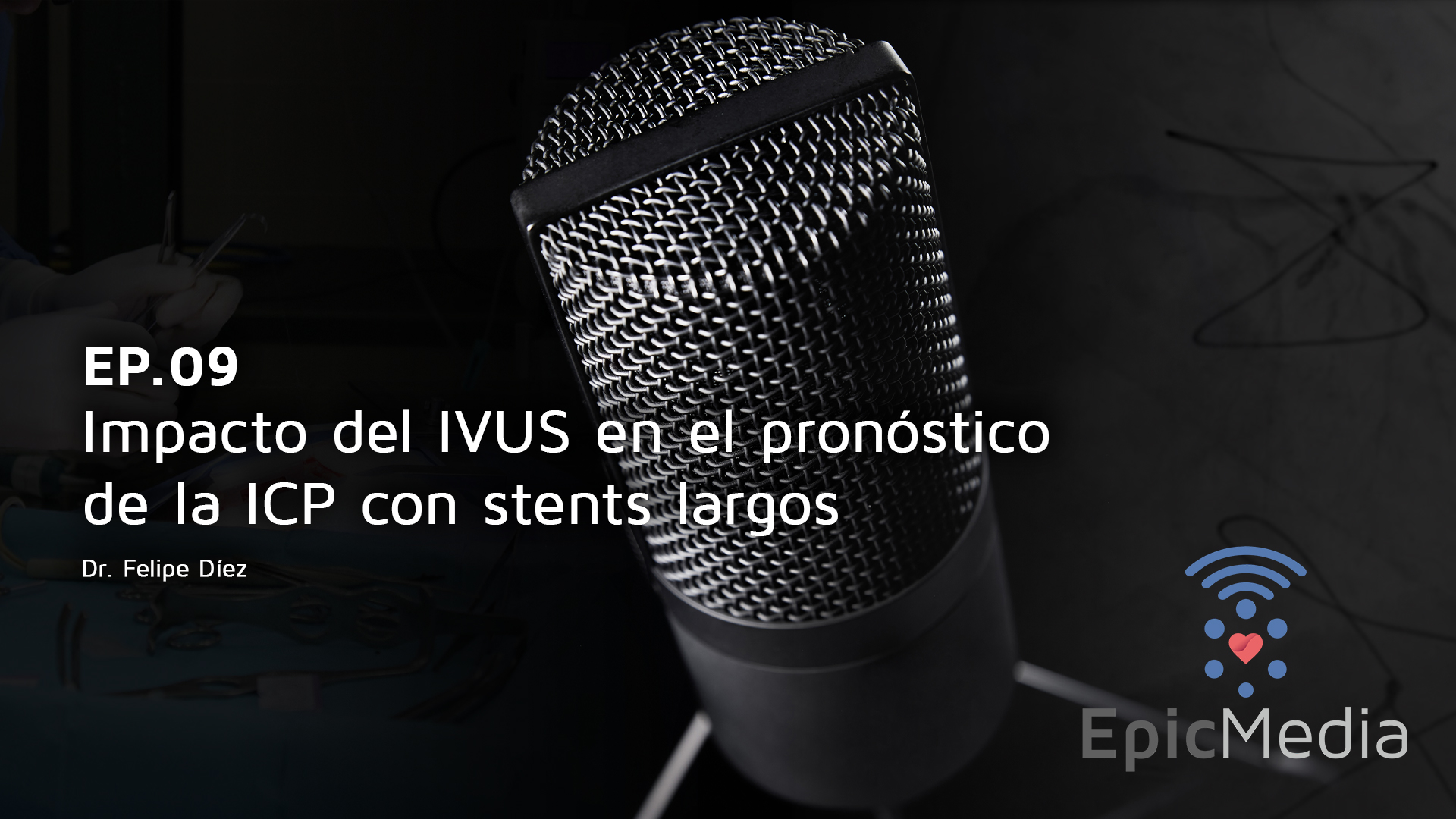 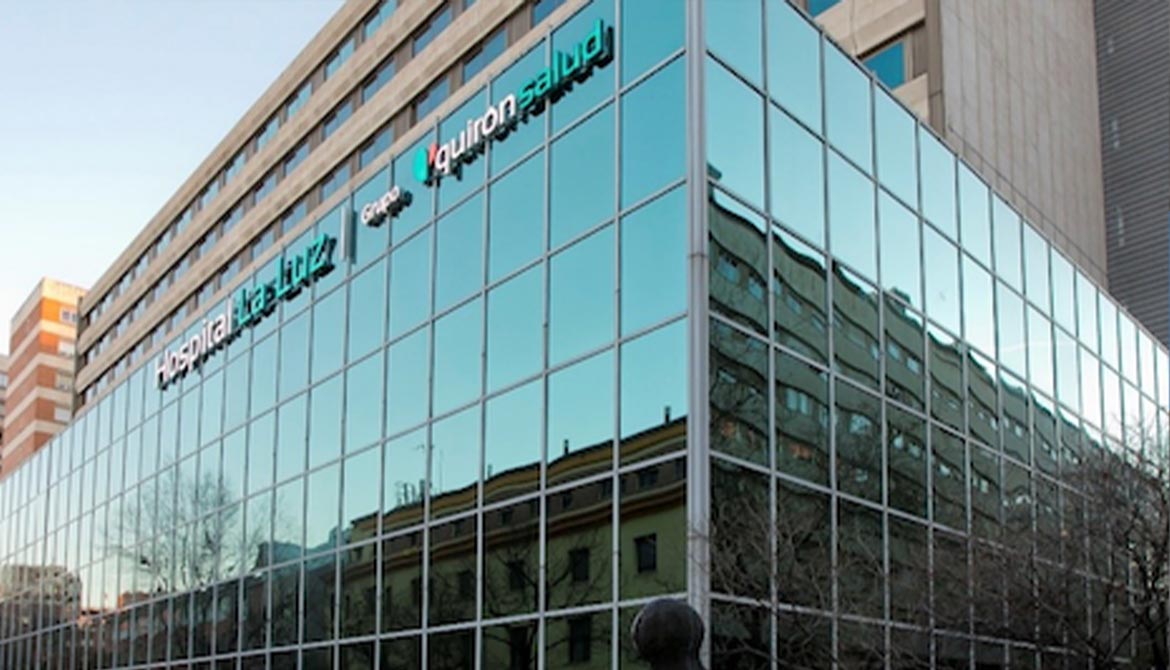 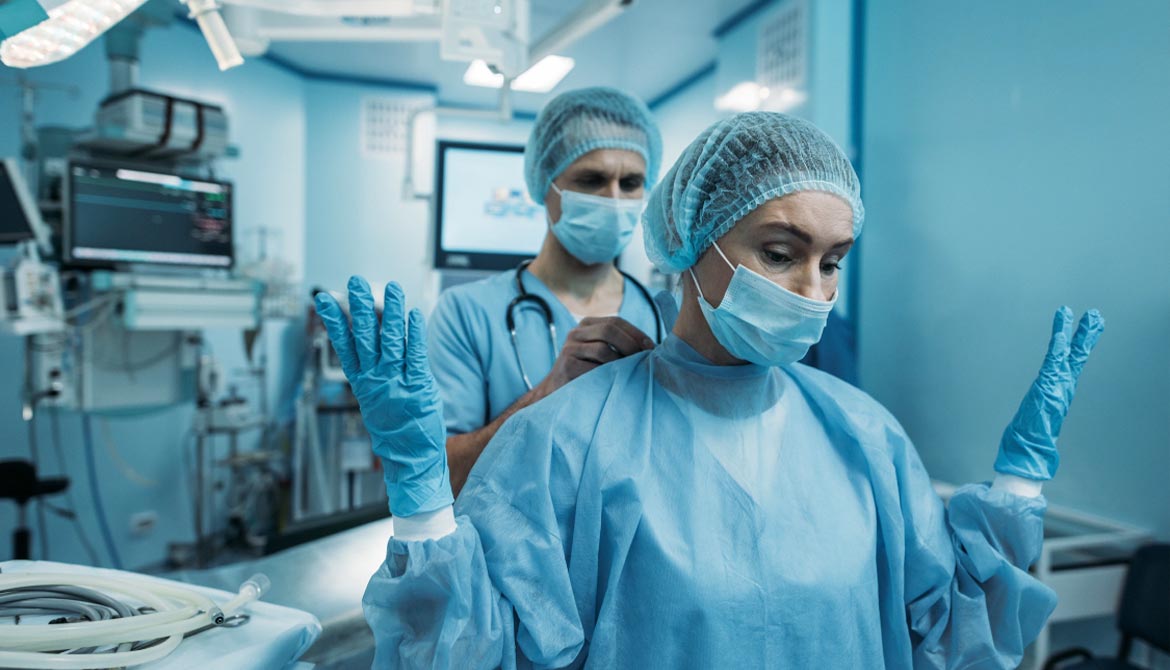 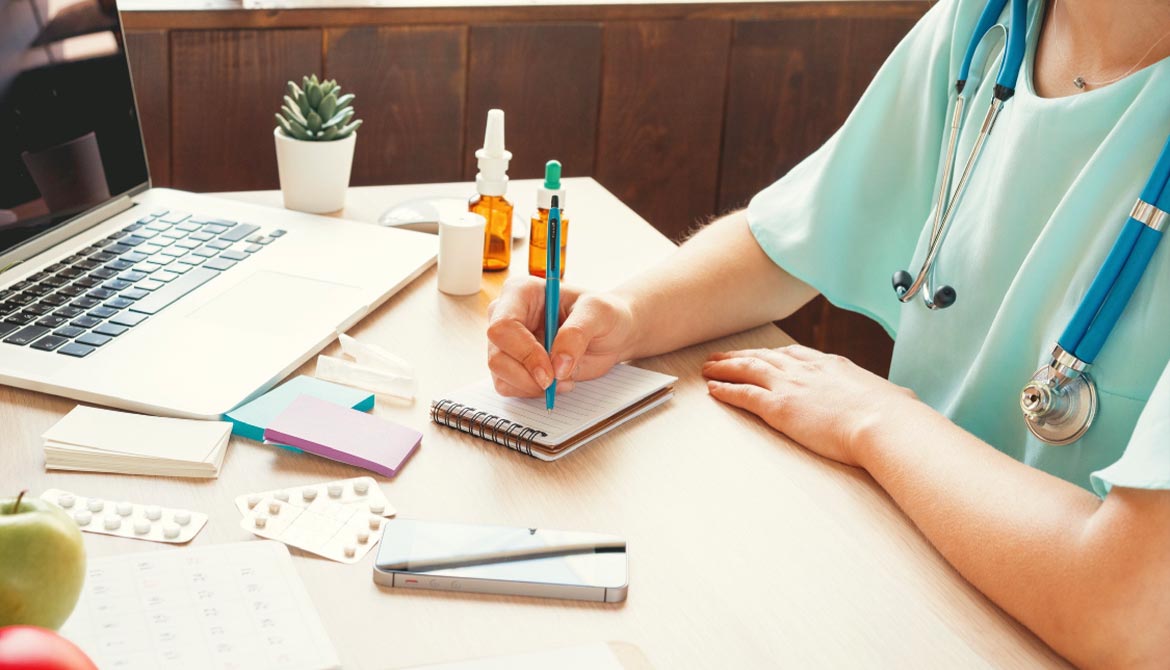